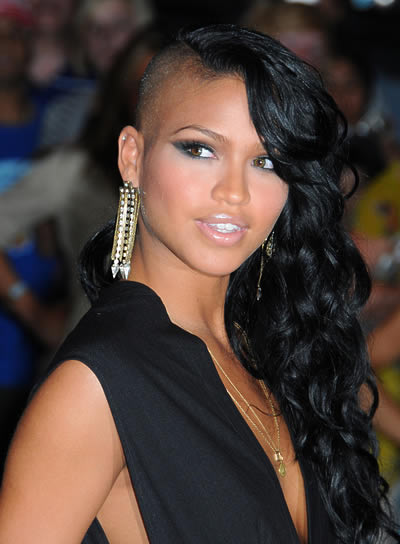 Cassie is hot!  That’s an understatement… Easily one of the most beautiful women on the planet!  Well, the good news is: Cassie’s back!

Her 2005/6 debut single “Me & U” was a gem of understated R&B production by Ryan Leslie.  There was the album, a few follow-up singles and featured appearances… but not much since 2006… Not sure what happened…

Then 2009 and the rad new “half-shaved” haircut… not many could have pulled that one off.

Anyway… There’s a new album coming out early 2012 and the trailer for the first single “King of Hearts” has just been released – it’s more dance and sounds promising.

I’ve put together a playlist of Cassie’s sexiest videos, including:

Watch it here below or on my YouTube channel: pure hotness!   You’ll thank me later…